Take a look at the current line-up of concerts below. The Universal Orlando Summer Concert series makes a great affordable weekend in June and early July. Beat the heat and the Summer crowds while enjoying a great concert! 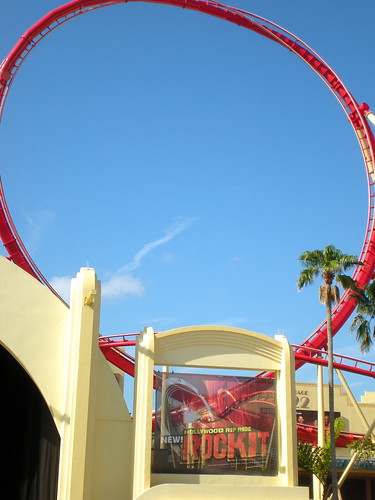